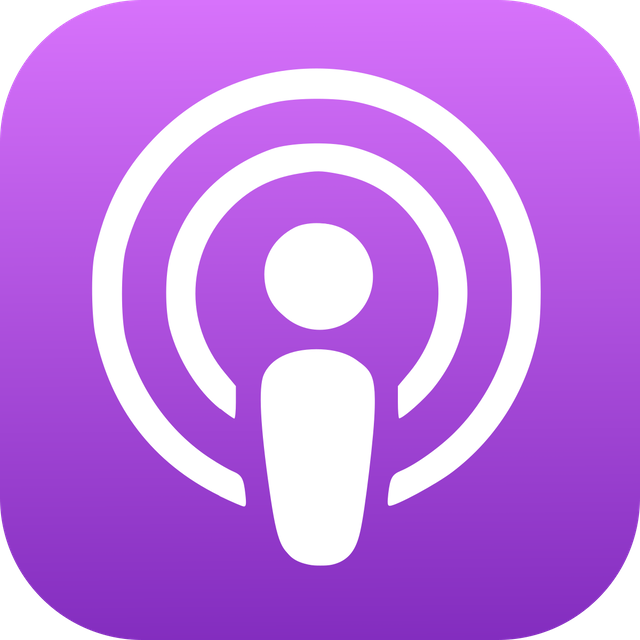 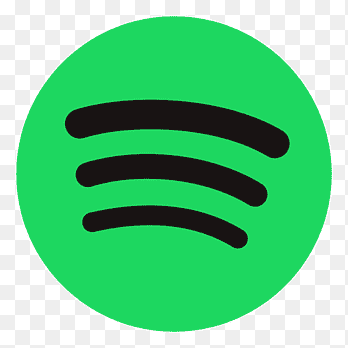 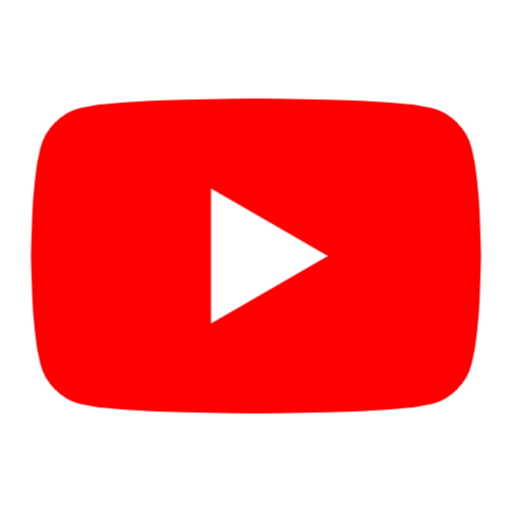 Mike Dick's approach to a career in the UI/UX industry.

🔭 Don't be afraid to put yourself, or your work, out there for people to see.

☕ Take networking seriously. Introduce yourself in the industry and build relationships with people you would enjoy working with at some point in the future.

☝ Put in the work and get the experience. The quality comes after years of hard work and willingness to fail forward.

🤸 Find your stride and trust your gut. After you get the experience, you will learn how you specifically want to move forward in your career. Trust your instincts and use your experience to progress in your career in a way that leaves you fulfilled.

We recently had a great conversation with Mike Dick regarding his career path in UX/UI design. Mike has led design system teams at Quora, twitch, and SurveyMonkey. He has started several of his own companies, which have been acquired, and he currently is focused full-time on working on his new finance product, Gather. We learned about how he got started during our chat, high points from his career path, and some key insights into how Mike has found success along his specific path.

Put yourself out there

When Mike was in the early stages of his career, he quickly learned that putting himself out there was the best way to grab the attention of companies that could bring him the experience he was looking for in his career. He recalled advice he received from his Dad about making the first move to get what he wanted in his career.

"If you stick your hand out, someone will shake it."

Mike took this advice, applied for a job at a local design agency, showed up at their offices with his resume in hand, and asked if he could speak with someone about the position for which he had applied. His assertive approach landed him the job, which started his career in design.

Another big step along his career path came from taking advantage of social media to network. He had added his website to his Twitter account, and a design agency in DC reached out to him to ask if he wanted to come work for them. At the time, he was still in school, so they asked him to go for an internship because they liked what they saw on his website!

Over the years, Mike focused on introducing himself and building relationships in the industry along the way. Building his network opened the door to an opportunity to work on a "bootstrap for Quora," which started his adventure into design systems.

Whether Mike was working on his own products or doing work for larger companies, he viewed each opportunity as a chance to gain more experience and keep building his network along the way. He believes that having the knowledge from his roles supporting larger companies has helped open doors because of the credibility of these companies. The experience he gained all along the way allowed him to start working for himself and work on various startup companies of his own.

Throughout Mike's career journey, he has found a few simple truths:

💡 Sometimes you have to put in a large amount of work, ideas and hours to come up with something of quality

Each startup is different, as is each entrepreneur. Mike has found his stride by surrounding himself with people that will tell him the truth about his ideas and support him when he goes all in. He has put in the hours to gain the experience and learn his style of leading teams and designing products.

Mike shared that he prefers bootstrapping to getting funding when he is starting a new company or product design. He enjoys the flexibility and how he can determine the metrics that indicate success rather than success being driven by vanity metrics.

What jives with my own lifestyle is bootstrapping. I like the freedom of focusing in on the metrics that make a better customer experience.

Right now he is working on a new product called Gather. He describes Gather as a collaborative personal finance tool for couples. The goal of the tool is to help couples to have healthier conversations about their finances. This idea came from an annual app Mike's buddy created around tax time, something he worked on for fun over time.

When Mike heard about what his buddy was doing, he knew something more significant could be created from it. They decided to work on it together after a few months of talking it through. As it stands, Gather is rooted deeply in research to ensure that it is a valuable tool for couples wanting to get control of their finances in a simple-to-use way.

This initial need to manage finances for one couple turned into something that will help many couples do a better job communicating about and managing their finances.

Where to find Mike Dick